The French Enlightenment founded the bases for the idea of progress : rationality, functionality, progress by analytical thinking and trust in the power of science. You could call modern something that never existed before, something new and radically different. Thus, Adam Smith’s The Wealth of Nations (1776) is a modern perspective of international trade, Sigmund Freud’s fundamental structure of the mind (1880’s) or the Bauhaus movement in architecture & design (1920’s to 1930’s) can be seen as modern works of humanity. In a consumption perspective, the lure of an improved standard of living replaced self-sufficiency, abundance and desires ruled. Even though dates are always a slippery matter, we’ll say that the modern era stopped where the postmodern movement began : the oil crisis of 1973. 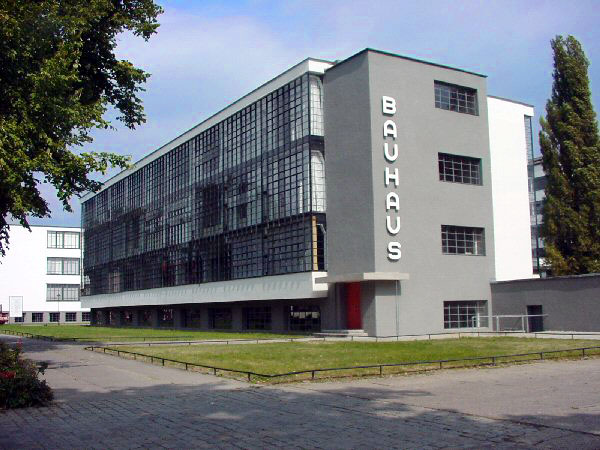 As the last North Amercian edition from Adbusters says, the postmodern era “rejected the certainty of an unchanging, foundational truth“, which means that all the models that were developped during the past centuries had to be reconsidered… and capitalism had to find other resources than natural resources to fuel its growth. But various social were also to be considered in the birth of postmodernism : women started working, people had more time for leisure activities, education levels increased. This new culture rejects so-called metanarratives (democracy is the best political model, existency of a good society etc.) and replace this view by “localized narratives” (Lyotard, 1984) which take into consideration of human existence. Postmodern thinkers adopt a middle-ground between metanarratives and the anarchy-like negativity of radically anti-modern thinkers, and this middle-ground contains storytelling, political interest groups, neo-tribalism or the ephemeral. Sounds like marketing ?

In terms of marketing, the postmodern movement is very relevant indeed. Let me quote Bernard Cova, a prominent researcher on these issues : “Postmodernism focuses on both discontinuity and continuity, and is characterized by ambiguity, fragmentation and the juxtaposition of opposites“. By saying that, he basically means that today every consumer is led to play various opposite and paradoxal roles at a time : the medical doctor or the lawyer who belong to non-mainstream motorcycle gangs in the weekends (Dholakia, Firat & Venkatesh, 1994). This means that marketers adopt a tribal approach of their consumers, as Cova says again : “in marketing, postmodernity means supporting the social link – tribes or subcultures of consumption – via experiences which encourage the co-creation of meanings“.

Postmodern marketing doesn’t only highlight the role of consumer tribes, their dynamic identities or experience-sharing, it also takes on Baudrillard’s idea of the consumption of images and representations rather than objects. By this, postmodernists don’t mean the status-motivated consumption that already existed in modern times, but they rather describe a hyperreality, as exemplified by theme parks (Disneyworld) or virtual reality (computer games and social networks). Las Vegas is a very good example, offering the possibility to visit hyper-real New York (New-York New-York), Egypt (Luxor), Morocco (Sahara), Venice (The Venetian), Paris (Paris Las Vegas) or Asia (Imperial Palace). Various other expressions make-up the postmodern consumer, you can read these articles for further details :

Nicolas Bourriaud is art curator and critic at Tate Britain and described the concept in his Altermodern Manifesto in 2009. For him, “a recomposition of the modernity in the present” is emerging, the difference with modernism being today’s global world culture (modernity was dominated by the west, altermodernity is global, creolized). Furthemore, the financial collapse of 2008 marks a turning point in history, which showed that even “technological innovation and financial wizardry” (Adbusters #88) is unable to achieve progress without any negative side-effects (it was seen as the solution to the oil-crisis of 1973 : if natural resources are not sufficient, technical and financial innovation will bring growth). Therefore, Bourriaud says that we have to build up the new altermodern era with the ethos that remains in mankind.

Again, what will this imply in terms of consumption and marketing ? As communities start ruling marketing landscapes (see this previous post, in French) in a more-or-less convincing way, customization and interaction shapes the media, organizations are converging towards the same communication channels hoping to capture customers. But altermodernism is rather about finding ways to satisfy our desires of more, given the particular circumstances of today’s situation. 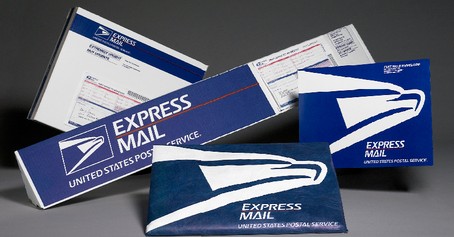 As Richard Heinberg says in his book Peak Everything : Waking Up to the Century of Decline in Earth’s Resources, the coming era will be that of sustainability, simplicity and intelligent design. Not because people will choose to live with less, but because it will become a necessity, nature will restrain the possibilities… as it should always have done. Respect for nature will arise from the need for its resources, as well as craftmanship and quality will gain recognition. Modernity meant that mankind dominated nature to achieve its goals, maybe altermodernity will reverse this point of view. 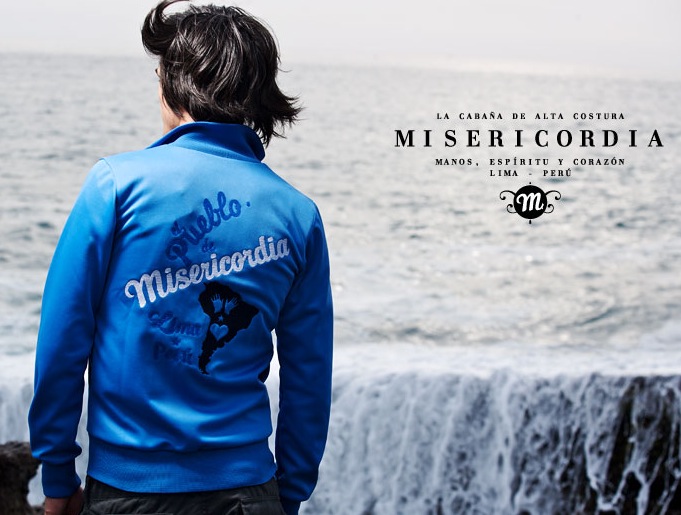 Created by a young French entrepreneur, Misericordia uses the creativity and the craftmanship of Peruvian workers to design beautiful and simple apparel (retrieved from misionmisericordia.com)